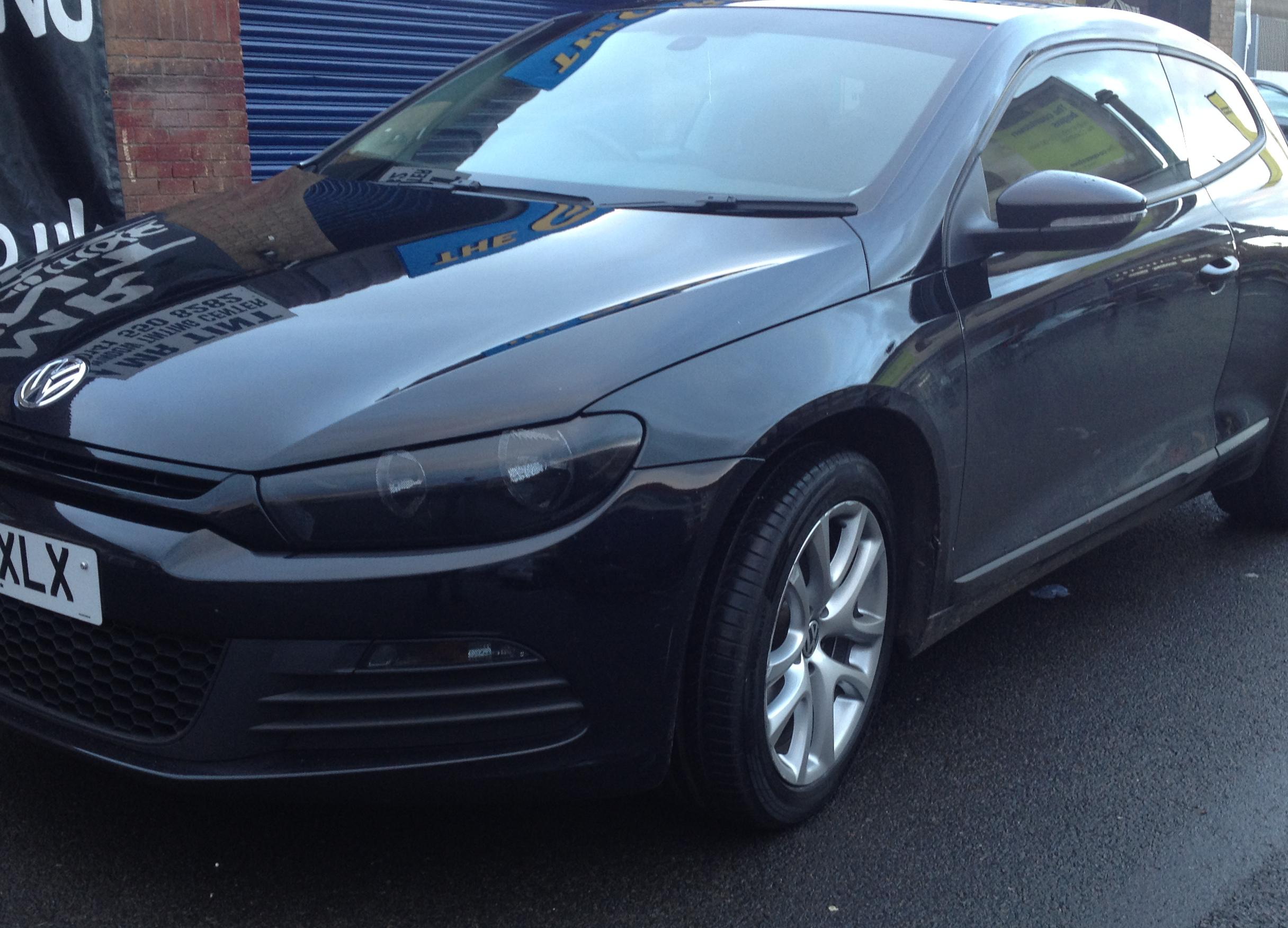 Car tinting isn’t just for windows but also for head- and taillights. This phenomenon of customising one’s car doesn’t only interest enthusiasts now. It’s something that every day drivers look into, because of the benefits it can offer.

Believe it or not, tinting can provide better visibility, especially when driving through fog – a very common occurrence in the UK. Tinting with a yellow colour tends to improve the visibility in poor weather conditions such as the aforementioned fog, snow, or heavy rain.

Another benefit of head- and taillight tints is preservation. Car lights succumb to wear and tear, no matter how high-end they are. Dust accumulation and continuous exposure to UV rays damage car lights and affect visibility.

Using a protective film can protect against both environmental factors and increase the longevity of the lights. Thus, saving you money in the long run and preserving that original visibility.

It’s also a known fact that tinted lights give cars a more modern or sporty look. Certain cars almost demand a tint in order to have that wow factor. Of course, you can’t just select any colour without giving it proper consideration.

That’s why it’s important to contact a car light tinting specialist before making a decision. Not only does this demand professional installation but also expert input on how to pair colours. And proper insight into what type of tints are accepted by law in various regions and road conditions.

First of all, if you do a poor job of tinting the car lights you could be fined. Some colours are illegal, as is tinting as a process in some regions.

Secondly, you could ruin your visibility by using the wrong kind of tint or colour. The same can be said about your car’s aesthetics. Last but not least, not all car lights go well with coloured film or benefit as much from it.

Hence the reason why fog light and taillight tinting seems to be the most popular choices. You should also choose the right shade or opacity level for daytime and night-time driving. Although dark tints are widely popular for taillights, you can’t go with anything that’s too dark. You still need to be visible from the back, especially if you’re not driving through a well-lit town.

One more thing that not many car owners consider is the problem with tinting very old car lights. Tinting can preserve the original visibility. But it can’t enhance the visibility on old fading lights, only slightly change the colour for the sake of aesthetics.

Tint for Enhanced Performance and to Pass Inspections

Always tint your car for the right reasons, even if you just want a few extra style points. There’s nothing wrong with that, if you’re using a professional and pick the right film colour. By going to a specialist you’ll always be apprised of regulations, restrictions, and the best choices for your head- and taillight tints.